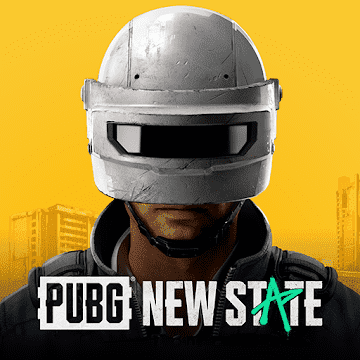 The battle royale genre is no longer a game genre that is too unfamiliar to many people, especially those who love shooters. It gives them intense but equally exciting matches when their opponents are numerous and can appear anywhere. One of the typical games for this type of game that we can mention is PUBG which owns a large map. So what do you think when the context of the game is brought further? If you want to know the answer, then you cannot ignore PUBG: NEW STATE.