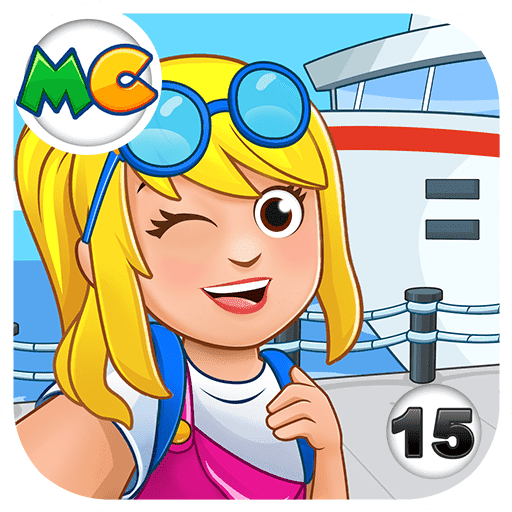 A game in the universe My Cty named My City: Boat Adventures has been released for players to experience. This series is probably no longer too strange to many players and especially those who play as children. The studio that produced this game, My Town Games Ltd, has released many games in this series for players to experience. This game is just a normal game and does not have any epic battle scenes or anything but still attracts a lot of players. If you want to take an adventure on the boats and go to the mysterious islands, this game is for you.