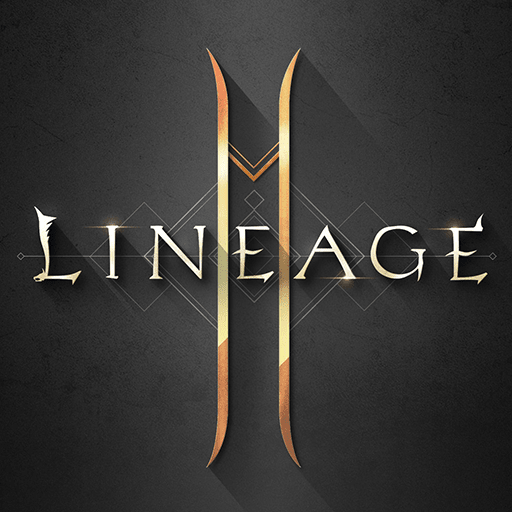 Right on time, the five-stars role-playing online mobile games Lineage M is officially opened in the Korean market. In addition, NCsoft also officially confirmed the expansion of the game’s release to the Asian region with the first version for the Taiwan market, the English version will be updated soon.