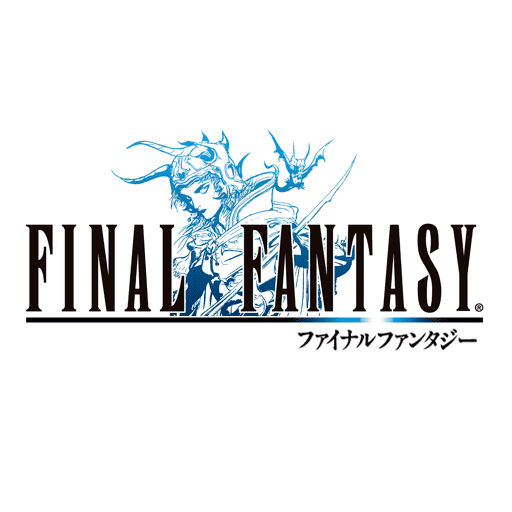 FINAL FANTASY is the first game, and the door to open a new universe of the legendary series FINAL FANTASY which is known worldwide. The game was released in 1987, so the game has classic 2D graphics, with a fantastic sound system that made the game famous around the world on its launch date. Moreover, the game combines Eastern and Western culture to create a new and endless fantasy world for players to explore. The main genre of the game, and the series in general, is role-playing, and each part of the series has no relation to the other.

Previous Dragon Quest VII
Next Need for Speed No Limits