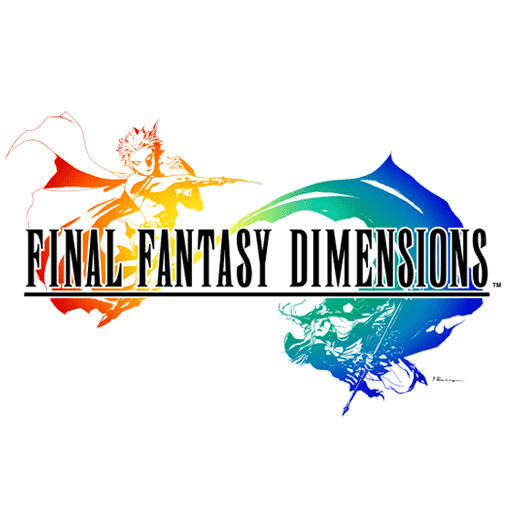 Final Fantasy is a name that once swept the world gaming market in the late 80s and early 90s of the last century. This game became a community phenomenon at the time and received a lot of love from players and critics. The first game was released in 1987 and quickly became a craze to pave the way for the entire series to follow. After the 2010s, the game Final Fantasy Dimensions is one of the promising games that can continue the success of the elder. Released for the first time in September 2010 and quickly gaining popularity among players, the game soon became available on the mobile platform in 2012.