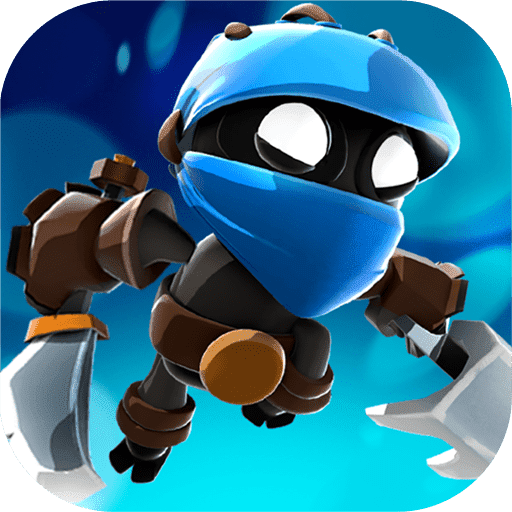 Badland Brawl, the third release after Badland 1 and 2, will soon be available in many countries around the world. Let’s wait for Frogmind’s rough game. Frogmind has released its first mobile game, Badland, in spring 2013, with its incredibly innovative cave-book layout (like Flappy Bird in the past) and has continued to garner success. Users loved the product at the initial launch of the manager’s market, it won an Apple Design Award a few months later at WWDC, and Apple even chose it for the iPad’s annual game for 2013. Badland is also one of the best-supported iOS games after- after being released, the software is continually being updated with new levels, culminating. The featured level editor is added to the game in September 2015.