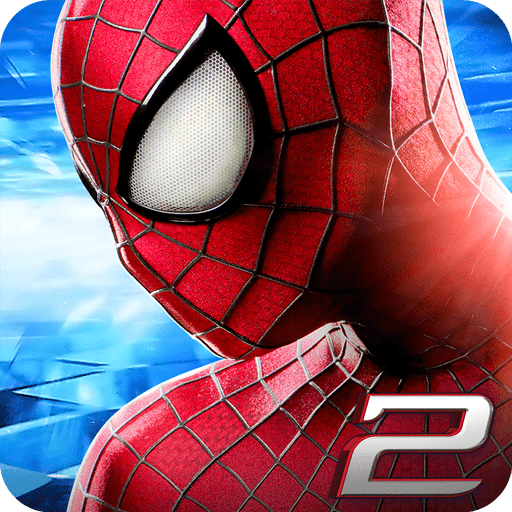 The Amazing Spider-Man 2 is a great and thrilling film and received many reviews for its plot and acting abilities. But this article will not introduce the movie but rather the game of the same name for the mobile platform. It is the first game and the movie’s official, featuring a familiar storyline and new content that has never been introduced in the movie. Because of that, players will have many opportunities to discover new elements from the perspective of Spider-Man and roaming around New York City together in this game. Moreover, this game has appeared on other platforms, but its graphics are not inferior and still have all the functions and attractive content.